High distinction to bfresh spitiko from Greek Taste Beyond Borders 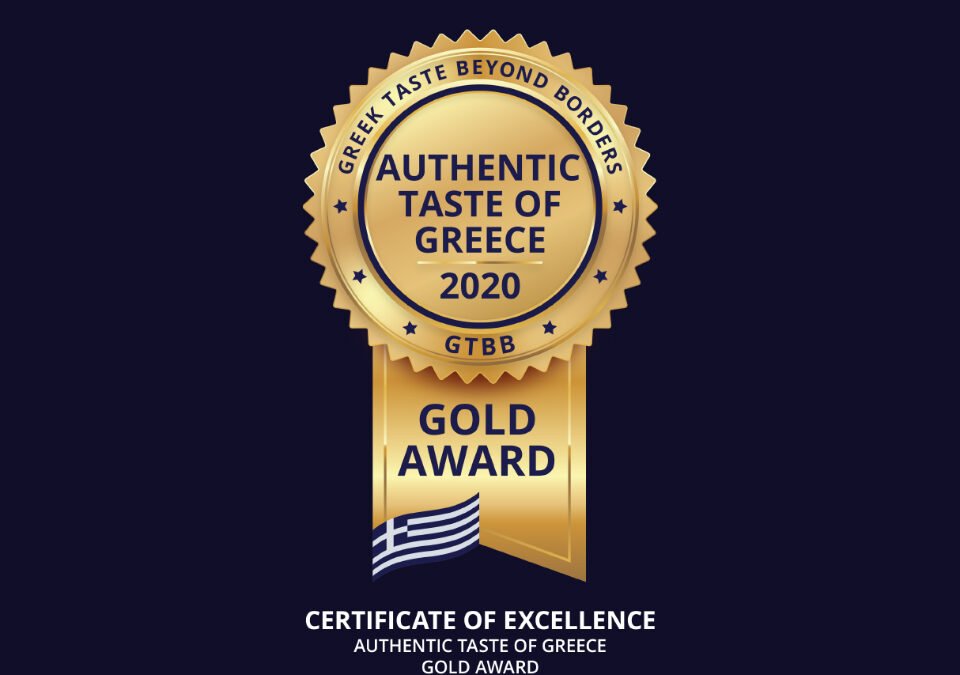 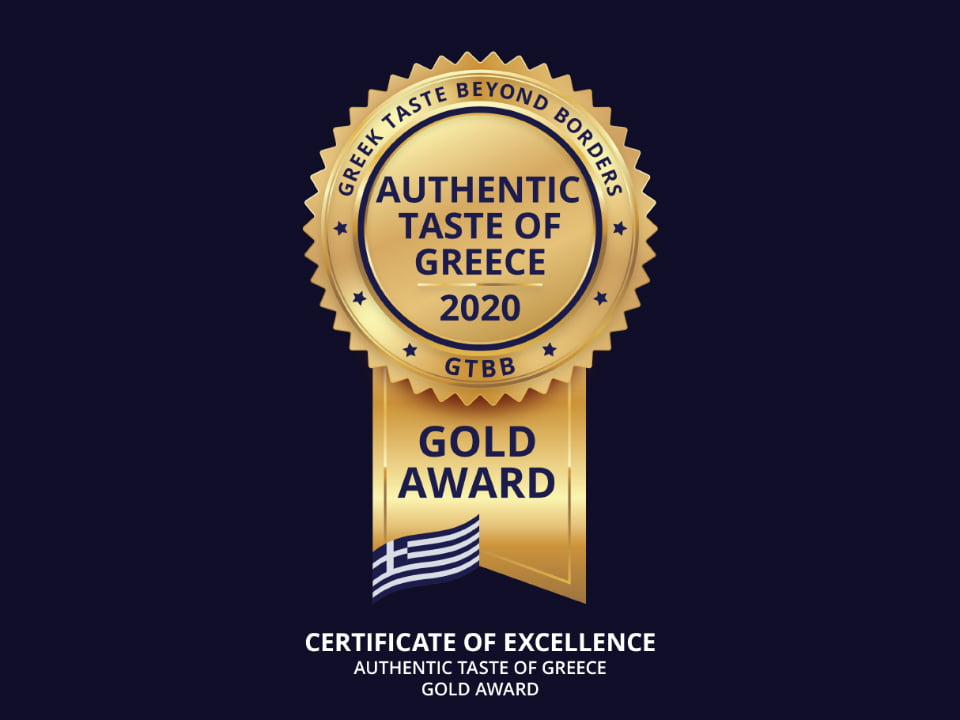 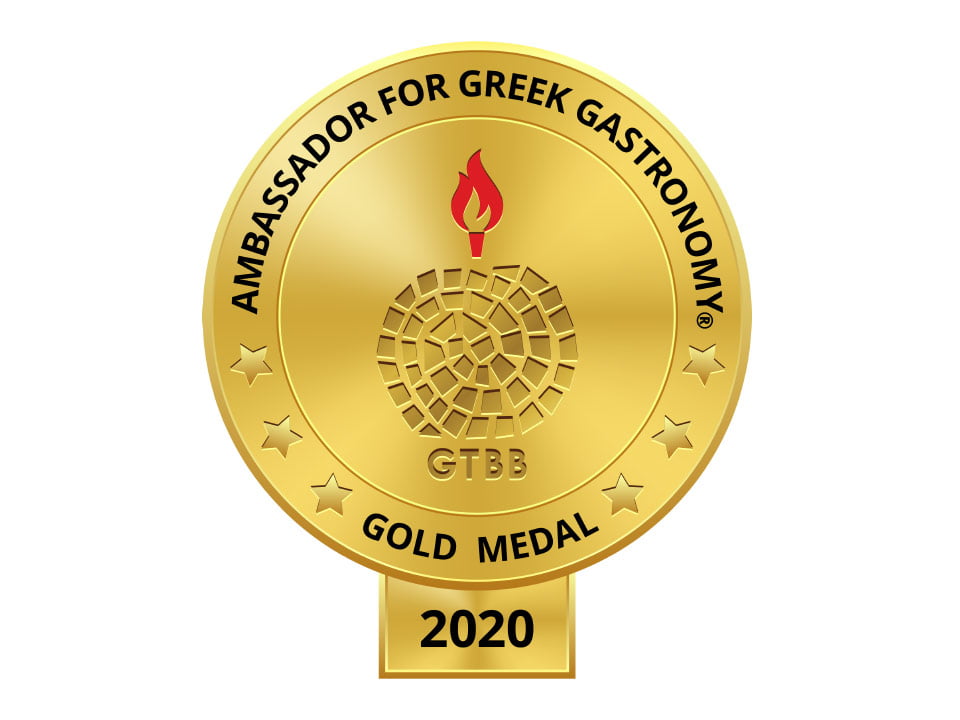 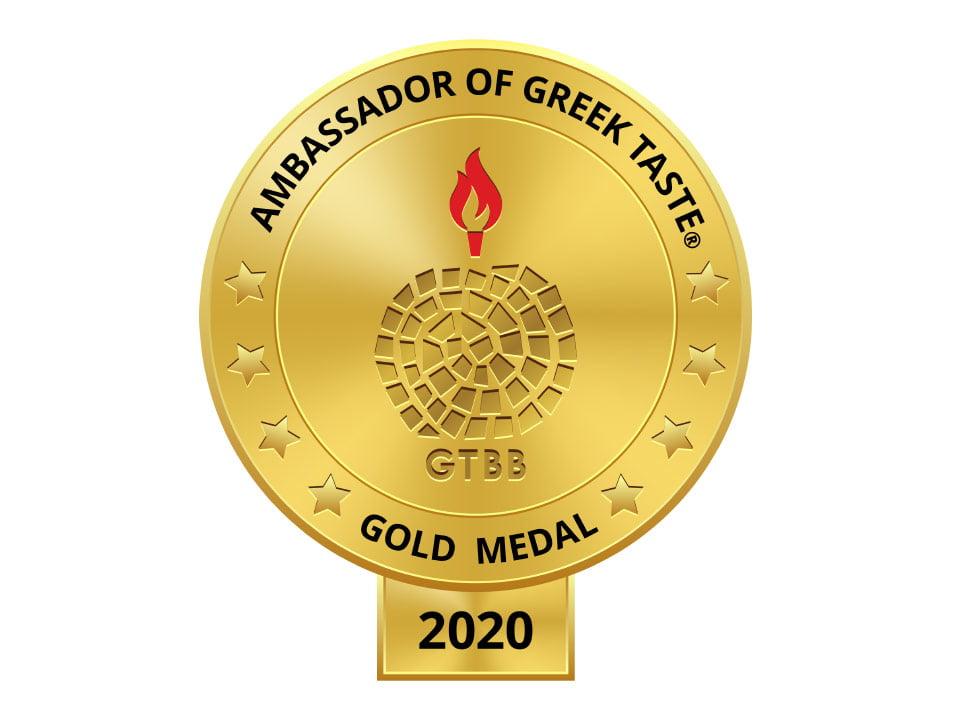 Among the most important companies – ambassadors of Greek taste and gastronomy is now bfresh spitiko, A unique distinction for the company which includes two certification titles “Ambassador of Greek Taste Title of Honor” and “Ambassador of Greek Gastronomy”. The two distinct titles of honor are established titles by Trademark process.

Their role is to become key to global markets refining the high status of premium brands in the eyes of consumers anywhere in the world and also Greece. As a reference, some of the companies that have gained this distinction are Palirria S.A., Athenian Brewery, Loulis Millis and more.

For bfresh spitiko team these distinctions confirm the constant effort and attention to quality and high standards. Mooreover, it is a great honor for the company to hold a position in the international map of the most important Greek companies and to contribute to the development and success of Greek gastronomy throughout the world.

This website uses cookies to improve your experience while you navigate through the website. Out of these, the cookies that are categorized as necessary are stored on your browser as they are essential for the working of basic functionalities of the website. We also use third-party cookies that help us analyze and understand how you use this website. These cookies will be stored in your browser only with your consent. You also have the option to opt-out of these cookies. But opting out of some of these cookies may affect your browsing experience.
Necessary Always Enabled
Necessary cookies are absolutely essential for the website to function properly. These cookies ensure basic functionalities and security features of the website, anonymously.
Functional
Functional cookies help to perform certain functionalities like sharing the content of the website on social media platforms, collect feedbacks, and other third-party features.
Performance
Performance cookies are used to understand and analyze the key performance indexes of the website which helps in delivering a better user experience for the visitors.
Analytics
Analytical cookies are used to understand how visitors interact with the website. These cookies help provide information on metrics the number of visitors, bounce rate, traffic source, etc.
Advertisement
Advertisement cookies are used to provide visitors with relevant ads and marketing campaigns. These cookies track visitors across websites and collect information to provide customized ads.
Others
Other uncategorized cookies are those that are being analyzed and have not been classified into a category as yet.
SAVE & ACCEPT

You have Successfully Subscribed!